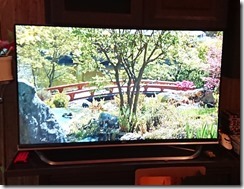 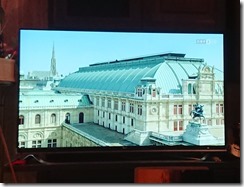 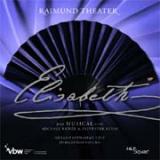 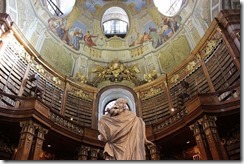 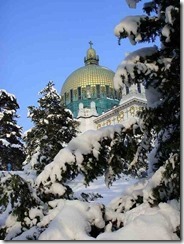 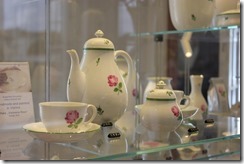 Vienna with a Woman in Gold | Association of Film Commissioners International 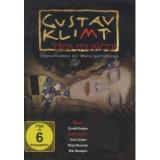 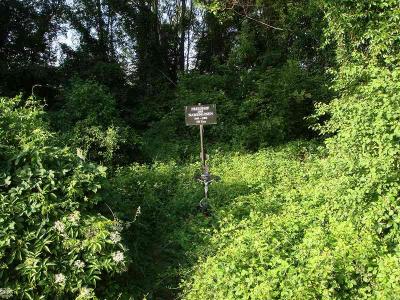 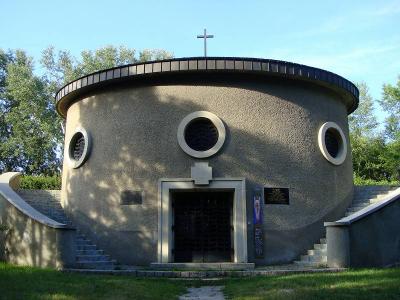 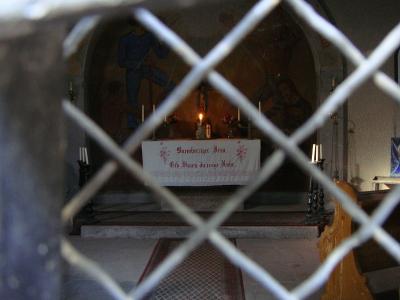 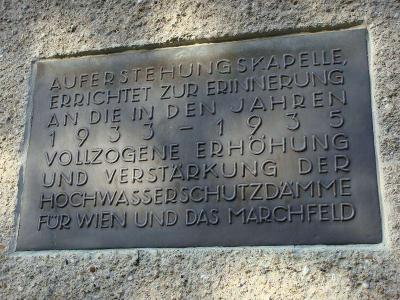 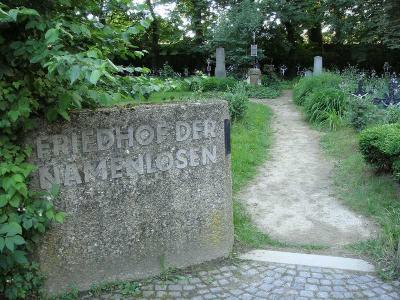 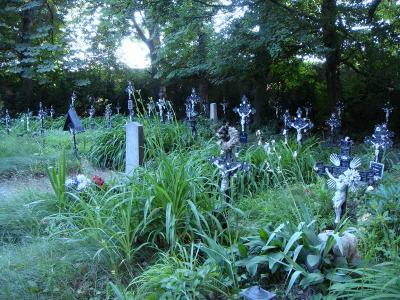 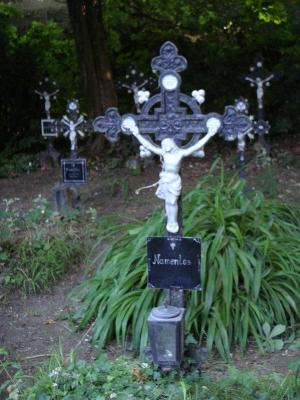 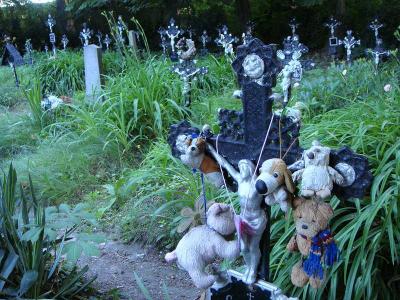 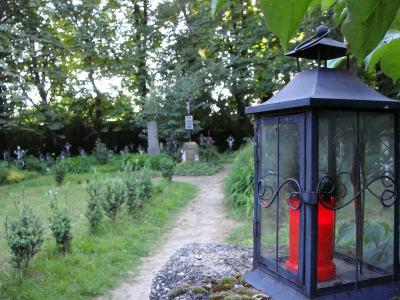 （木枠の上で。神について）
Celine: I believe if there's any kind of God it wouldn't be in any of us, not you or me but just this little space in between. If there's any kind of magic in this world it must be in the attempt of understanding someone sharing something. I know, it's almost impossible to succeed but who cares really? The answer must be in the attempt.

（ジェシーがセリーヌをウィーンで電車から降ろそうとする口説き文句）
Jesse: Alright, alright. Think of it like this: jump ahead, ten, twenty years, okay, and you're married. Only your marriage doesn't have that same energy that it used to have, y'know. You start to blame your husband. You start to think about all those guys you've met in your life and what might have happened if you'd picked up with one of them, right? Well, I'm one of those guys. That's me y'know, so think of this as time travel, from then, to now, to find out what you're missing out on. See, what this really could be is a gigantic favor to both you and your future husband to find out that you're not missing out on anything. I'm just as big a loser as he is, totally unmotivated, totally boring, and, uh, you made the right choice, and you're really happy.
Celine: Let me get my bag.

（木枠の上で。ジェシーが夫や父親になることについて）
Jesse: Sometimes I dream about being a good father and a good husband. And sometimes it feels really close. But then other times it seems silly like it would ruin my whole life. And it's not just a fear of commitment or that I'm incapable of caring or loving because... I can. It's just that, if I'm totally honest with myself I think I'd rather die knowing that I was really good at something. That I had excelled in some way than that I'd just been in a nice, caring relationship.

（親子関係について）
Jesse: Everybody's parents fucked them up. Rich kids parents gave them too much. Poor kids, not enough. You know, too much attention, not enough attention. They either left them or they stuck around and taught them the wrong things.

（人生の難しさについて）
Jesse: I don't know, I think that if I could just accept the fact that my life is supposed to be difficult. You know, that's what to be expected, then I might not get so pissed-off about it and I'll just be glad when something nice happens.

（人間の魂のかけらの大きさについて）
Jesse: OK, well this was my thought: 50,000 years ago, there are not even a million people on the planet. 10,000 years ago, there's, like, two million people on the planet. Now there's between five and six billion people on the planet, right? Now, if we all have our own, like, individual, unique soul, right, where do they all come from? You know, are modern souls only a fraction of the original souls? 'Cause if they are, that represents a 5,000 to 1 split of each soul in the last 50,000 years, which is, like, a blip in the Earth's time. You know, so at best we're like these tiny fractions of people, you know, walking... I mean, is that why we're so scattered? You know, is that why we're all so specialized?

（時間と余暇について）
Jesse: You know what drives me crazy? It's all these people talking about how great technology is, and how it saves all this time. But, what good is saved time, if nobody uses it? If it just turns into more busy work. You never hear somebody say, "With the time I've saved by using my word processor, I'm gonna go to a Zen monastery and hang out". I mean, you never hear that.

（愛と自己犠牲の自分勝手さについて）
Jesse: I kind of see this all love as this, escape for two people who don't know how to be alone. People always talk about how love is this totally unselfish, giving thing, but if you think about it, there's nothing more selfish.

（恋愛関係の永遠について）
Jesse: Why do you think everybody thinks relationships are supposed to last forever anyway?
Celine: Yeah, why. It's stupid.

（結婚について）
Jesse: Listen, if somebody gave me the choice right now, of to never see you again or to marry you, alright, I would marry you, alright. And maybe that's a lot of romantic bullshit, but people have gotten married for a lot less.
Celine: Actually, I think I had decided I wanted to sleep with you when we got off the train. But now that we've talked so much, I don't know anymore.
Celine: Why do I make everything so complicated?

（愛と相手を知ることについて）
Celine: When you talked earlier about after a few years how a couple would begin to hate each other by anticipating their reactions or getting tired of their mannerisms-I think it would be the opposite for me. I think I can really fall in love when I know everything about someone-the way he's going to part his hair, which shirt he's going to wear that day, knowing the exact story he'd tell in a given situation. I'm sure that's when I know I'm really in love.
Tweet